“UNITED IN REMEMBRANCE OF OUR COLONIAL PAST, UNITED IN OUR VISION OF THE FUTURE”.

My name is Ngondi A. Kamaṱuka and I am a direct descendant of the survivors of Ovaherero genocide. I received my education at the Rhenish Lutheran Missionary Herero School in Windhoek, Namibia, and the Lutheran Church Martin Luther High School at Otjite Tjozohoze, near Okombahe, Namibia. After moving to the United States, I continued my education at Tabor College in Hillsboro, Kansas and received a doctorate degree in higher education from the University of Kansas. I was the first alum of Martin Luther High School to earn a doctorate degree. My educational journey would not have been possible without the support of my Namibian and my German elementary and high school teachers who inspired my zest for learning. I am forever grateful. I am an American citizen; however, my soul is Namibian. I currently serve as the President of the Association of the Ovaherero Genocide in the United States.

Between 1904 and 1908, my great-great-grandparents were brutally silenced by the German killing machine. They were denied the ability to speak about the dignity of self-worth. Their silence was an unmistaken clarion call to action to generations yet unborn to not shy away and to speak truth to power in the face of injustice. Although they are long gone, buried in unmarked graves, they are speaking through their descendants. The words penned in this open letter, are derived from the deepest depths of my soul. I unabashedly call out the injustice represented in the joint declaration of the Namibian and German governments.

The reasons the descendants of the Ovaherero and the Nama genocide view the joint declaration as heralding the arrival of their second genocide are stipulated below:

• Irrefutable evidence shows that Imperial Germany committed genocide against the Ovaherero and Nama peoples from 1904-1908. This was carried out through written Extermination Orders issued by the Kaiser Wilhelm II.

• Today the descendants of the genocide are citizens of Australia, Botswana, Canada, Germany, Namibia, Norway, Sweden, United Kingdom, the United States of America, and other nations.

• The Ovaherero and Nama population would be 1-2 million people today had it not been for the genocide that Germany committed against them.

• Over a quarter of, Ehi ro Ovaherero and Aboxan !Hub, Ovaherero and Nama lands, originally over 50,000 square miles, and countless cattle were seized without compensation by German colonists-with the explicit consent of the German colonial authorities.

• Today the original land of the Ovaherero and Nama peoples is still in the hands of the German great-great-grandchildren of those who stole it.

• We were not allowed to speak for ourselves at the Berlin Conference of 1884 where European countries divided and claimed Africa for themselves. Namibia was claimed by Chancellor Otto von Bismarck fur Die Vaterland, Deutschland, with the acquiescence of the ecclesiastical establishment. The same playbook is being used in 2021, where the German government alone, as the guilty party, has decided that the killing of the Ovaherero, Nama people and the stolen land is worth 1.1 billion euros to be paid out over 30 years.

• The Ovaherero Traditional Authority (OTA) headed by the late Paramount Chief of the Ovaherero, Advocate Vekuii Rukoro, and Gaob Johannes Isaack of the Nama Traditional Leaders Authority (NTLA) were deliberately excluded from participating in the negotiation between the governments of Namibia and Germany in contravention of the United Nations convention and ushering in a blatant connivance of two governments. OTA represents 95% of the Ovaherero people, including those in the diaspora. NTLA represents 100% of the Nama people.

The following excerpts are taken from the Evangelische Kirche In Deutschland, EKD, statement “Forgive us our sins” issued on April, 24th, 2017.

• “With a confession of guilt and the request for forgiveness the Evangelical Church in Germany (EKD) has turned to the descendants of the victims of what most historians refer to as the first genocide of the 20th century. As the Evangelical Church in Germany (EKD) and successor organization of the former Prussian Evangelical High Church Council (Oberkirchenrat), we expressly confess our guilt today towards the entire Namibian people and before God,” says the statement released today under the heading “Forgive us our sins (Matthew 6:12)”.

• It continues: “From the depths of our hearts, we ask the descendants of the victims, and all those who suffered from the exercise of German colonial rule, for forgiveness for the wrong done them and the pain they suffered as a consequence”.

• “By contrast, the pastors sent out by the Prussian Evangelical Supreme Church Council to provide pastoral services for the Protestant settlers and colonial forces generally did not oppose the atrocities against Ovaherero, Nama, Damara, and San/Khoisan. Instead, they interpreted the annexation of communities in the colonial territories in the same way as the German regional churches that had sent them: as the national project of the “greater German Reich” advocated by Kaiser Wilhelm II in 1896 to secure and consolidate the imperial power of Germany in the world”. Clearly, the German Lutheran Church was complicit in the wiping out of the Ovaherero and Nama peoples.

• “EKD expressly welcomes the path of negotiations embarked upon by the Namibian and German governments and requests that that the process be continued”. Well, this process that EKD enthusiastically endorsed resulted in Germany dictating to the government of Namibia that it will pay 1.3 billion dollars over 30 years. This equates to 43,333,333 million dollars a year. Is the loss of life of the Ovaherero and Nama people, culture, loss of land worth only what Germany is offering? There must be soul searching and introspection on the part of EKD. If the answer is in the negative, then the onus is upon EKD to make a strong public statement supporting the Ovaherero and Nama peoples’ rejection of their second genocide by Germany.

• The Ovaherero and Nama peoples have been clear in their justified demand on Germany: (1) Recognition that its acts constituted genocide; (2) an Apology, and (3) Reparations that account for our astronomical losses of life, land, livestock, and livelihood. And above all, we have the inalienable right to speak for ourselves.

Appearing before the Joint Ecumenical Consultation on Genocide in Namibia, on behalf of OTA, held at Okahandja, January 25th, 2017, Festus Muundjua said the following. “What you should know about what you term ‘Genocide-In-Namibia 1904-1908’ is that this genocide has reference groups in the Ovaherero and Nama ethnic groups, and should therefore be referred to as such.” We, the descendants, have a name. We are the Ovaherero. We are the Nama people. Call us by our name. We are not nameless. Calling us by our names is the sine qua non in our journey of healing.

Forgiveness on the part of the aggrieved people, the Ovaherero and the Nama peoples requires that EKD atone for its acknowledged sins by aligning with righteousness and being on the right side of history this time around. Forgiveness requires that EKD reject the joint declaration between Germany and Namibia for its glaring shortcomings and the guaranteed harm it will bring to the Ovaherero and Nama peoples. Forgiveness requires EKD to implore the German government to include OTA and NTLA in the negotiations. We, the Ovaherero and Nama people are endowed by our Creator with the capacity to speak for ourselves. Our power skills have served us well in enabling us to navigate the adverse effects genocide has brought us for over 117 years. The time is now for EKD to intentionally “shine its light on the darkness of human history and exposes the vile crime of genocide”. Perhaps you will never grasp or understand our deep-rooted aversion to the joint declaration; but as our brothers and sisters we hope you will stand with us. 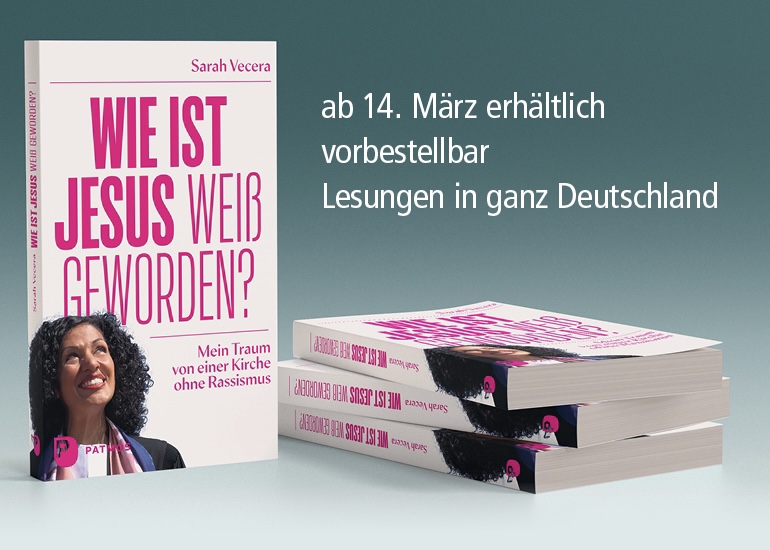 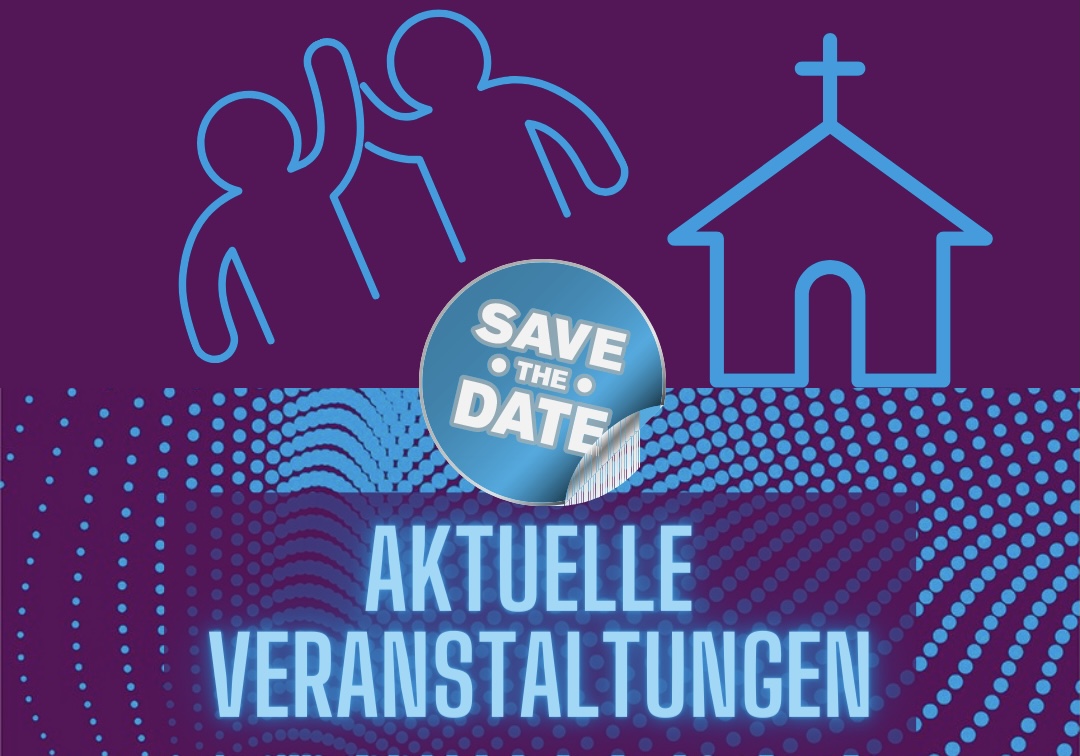 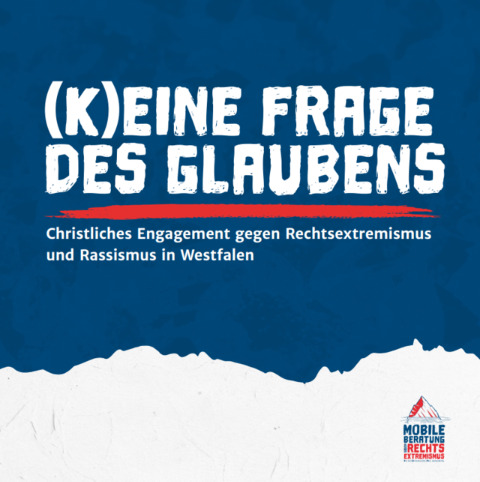 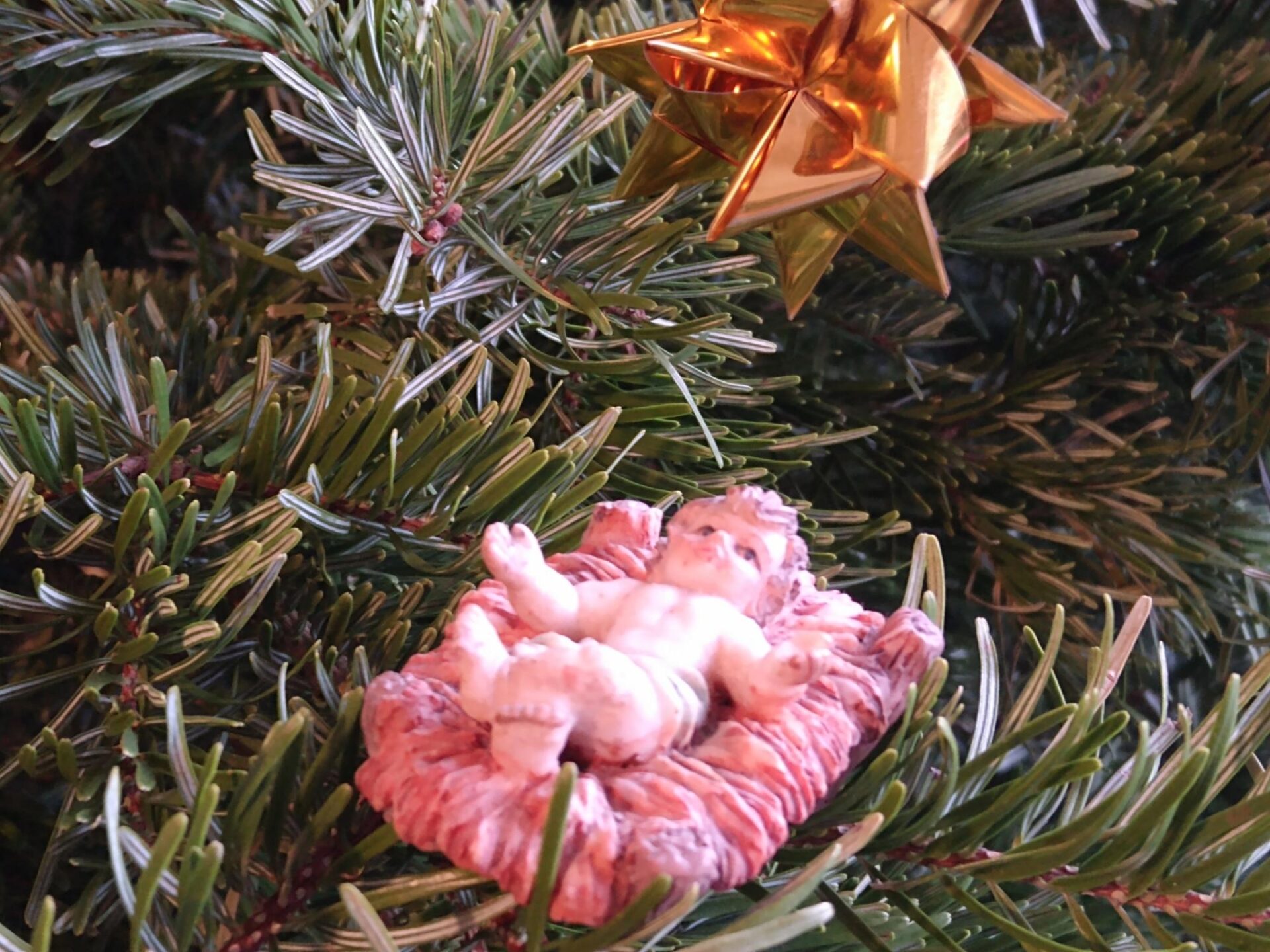 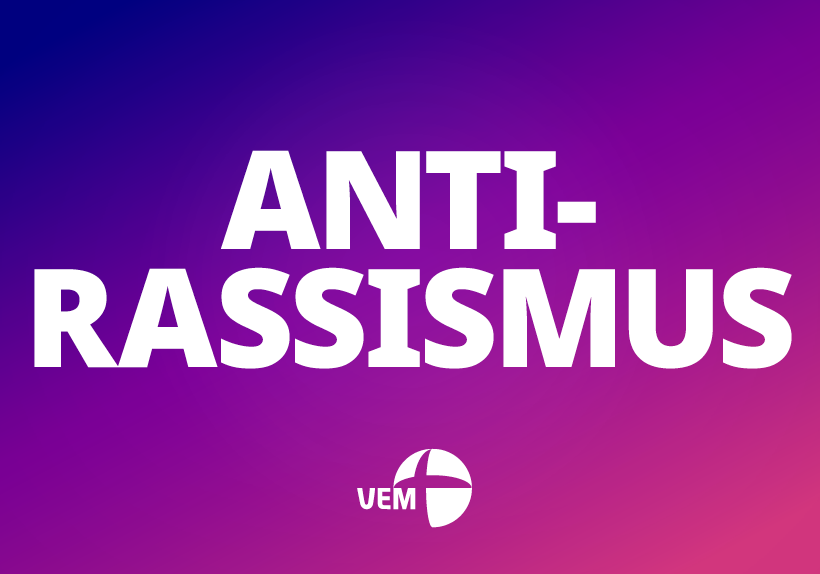 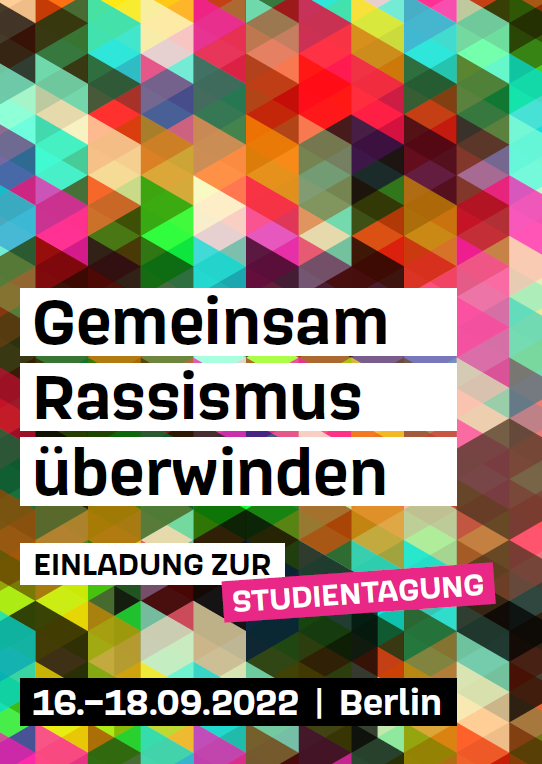 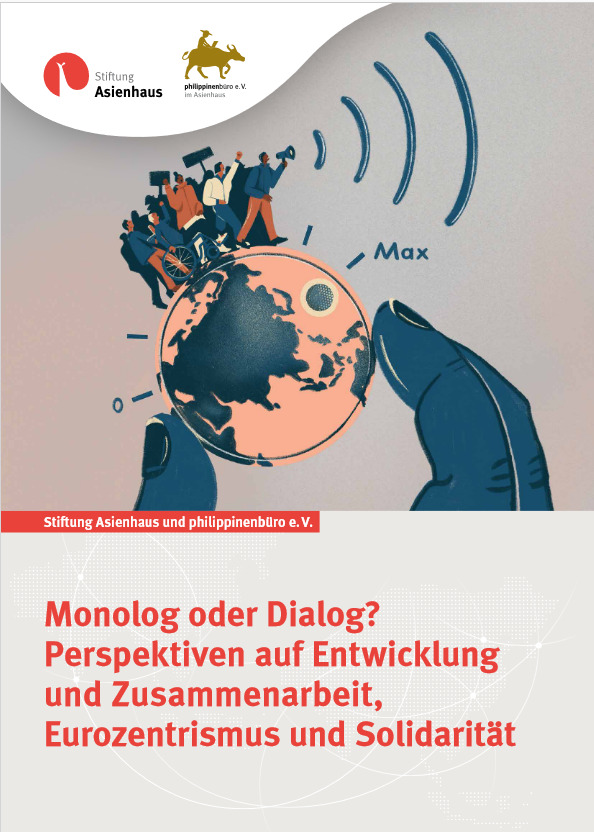